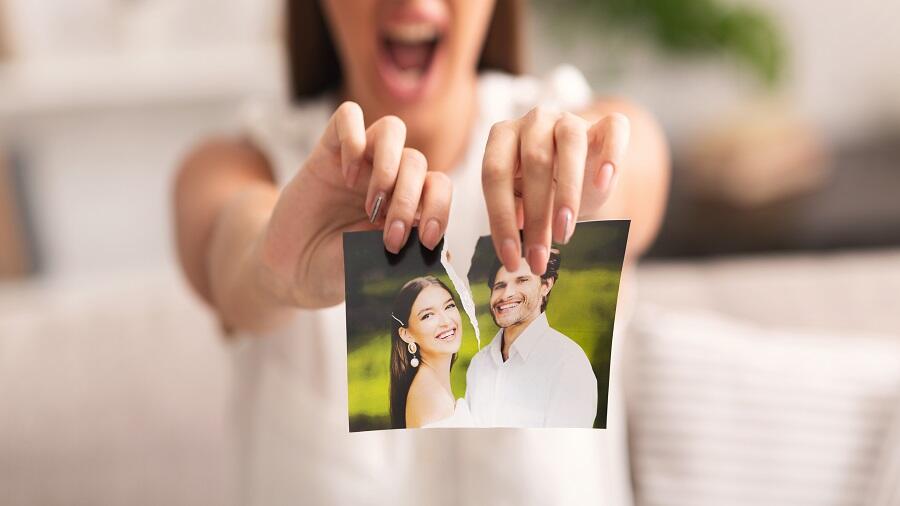 Bottom Line: There’s are no shortage of unfortunate circumstances which have resulted from the pandemic. Among the saddest for those who haven’t been directly impacted by the virus, has been the impact on marriages. Prior to the pandemic, the divorce rate in the United States had dropped by 18% over the past decade. In fact, the divorce rate had fallen all the way down to 21%. The common depiction of half of marriages ending in divorce was no longer true. This was all great news and with a record economy roaring as recently as February, there was every indication divorce rates would continue to decline. While an awful lot has changed over time, something which hasn’t is the most common reason for divorce. Money. With a record economy producing record low unemployment rates and record high wages – it wasn’t surprising to see divorce rates reaching the lowest levels since the 1950’s. But then the pandemic.

You likely recall the numerous stories about the strain on marriages of the lockdowns resulting in many couples calling it quits. Now we know the extent of the toll on marriages. According to data from Legal Templates, divorce processes are up 34% year over year. That’s the largest one-year rise in divorce rates on record and suggests the overall divorce rate will rise from 21% to over 28% as a result. What’s more is that Florida’s story is even more dramatic. Florida’s divorce rate is now the fourth highest nationally and what’s driving it higher during the pandemic might surprise you. Those most likely to divorce in Florida this year are married couples under 30 and those over 60.

The spiking divorce rates for young couples isn’t a surprise. The divorce rate has always been highest youngest and the pandemic pressure on finances and stress is a perfect storm for struggling young marriages. However, would you have guessed the second highest group for divorces are those married longest? This group is generally less economically sensitive, and certainty would be used to spending time with their significant other. Nevertheless, large increases in pending divorces for older Floridians is the main reason Florida’s divorce rate will now be 4th highest in country. Here’s to hoping the recovering economy and amazing weather in South Florida this time of year will begin to end this trend.