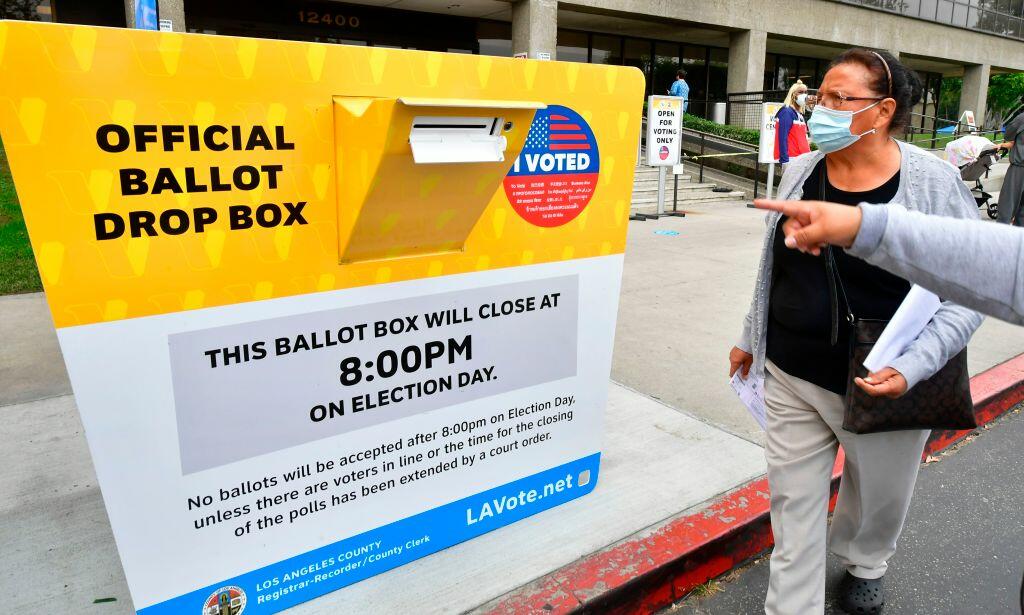 Does early voting and expanded voting by mail add to turnout or simply shift votes?

Bottom Line: It’s easy to read too much into everything early voting and vote by mail related. We’re all on edge about the election, anticipation is high and record numbers of votes by mail and early votes have poured in this cycle. That’s been true here in Florida and in other key swing states like Pennsylvania. If you’re highly engaged it’s almost hard not to read too much into it all. And in a year like 2020 where life has been turned on its head – it's even more reason to believe that this election is different. But from a turnout perspective, is it really? Are more people really turning out to vote or have we simply shifted more votes to the mail and early voting options available? While the truth is likely a combination of the two – it's likely the latter is the most correct. I’ll explain by first asking a question. What Presidential Election cycle do you think featured record voter turnout? If you said 1876 – congrats – you really pulled a year out of thin air or you’re a scholar on this subject. I’d be willing to bet most voters wouldn’t suspect that the election featuring a contentious win by Rutherford B. Hayes would have featured the highest turnout on record but that’s the case. 81.8% of eligible Americans voted that year. That example illustrates two related points. Conventional wisdom often isn’t wise in election cycles (like taking polls at face value for example) and turnout was highest way before the advent of early voting and even absentee voting (that was introduced in the 1920’s).

In person early voting was first introduced in Texas for the 1988 election cycle. It wasn’t until after 2000 that most states, including Florida began offering early voting. So, what’s happened overtime? Remember how the record for voter turnout was 81.8% in 1876. Here’s the voter turnout in the last election prior to the introduction of absentee voting:

And the last election prior to any state offering early voting:

So, where are we these days with expanded vote by mail options and early voting across the country?

And 2016’s turnout was actually higher than the 2012 election cycle. That’s right, with record options and lengths of time to vote, turnout most recently was 26.3% lower than the record and even 6.1% lower than the last election in which the only way one could vote was to go to the polls on Election Day. History, distant and recent, suggests offering expanded voting options doesn’t really drive turnout. It only moves it around. But maybe you’re thinking this year really will be different? Don’t count on it. I mean yeah, based on pacing in Florida in particular I’m tracking turnout which could be 3% higher than four years ago – which isn’t insignificant – but that would only put us back around 2008 levels - with the absolute upside of the turnout of the 1968 election which reached 60% nationally.

Digging down in the data shows that this year really isn’t that different, even if it feels that way. While turnout is higher among registered partisans in states like Florida, it’s actually lagging with NPA’s and other affiliated voters here and across the country where that data is available. It appears likely that many independent and/or non-partisan voters aren’t pleased with the options presented by either political party and may just stay home (without having mailed in a ballot). This election cycle appears to be a case of the more things change, the more they stay the same, at least in the context of bad polling, voter turnout and for that matter the President of the United States for the next four years.