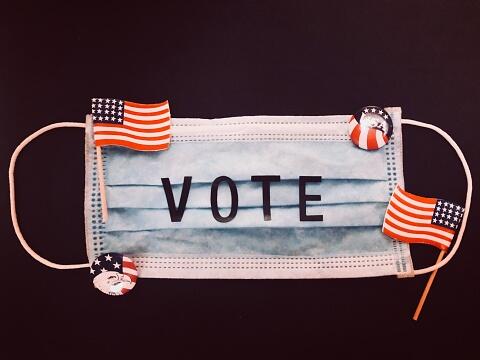 Bottom Line: Your daily recap of the some of the biggest news from around the state that impacts you in South Florida.