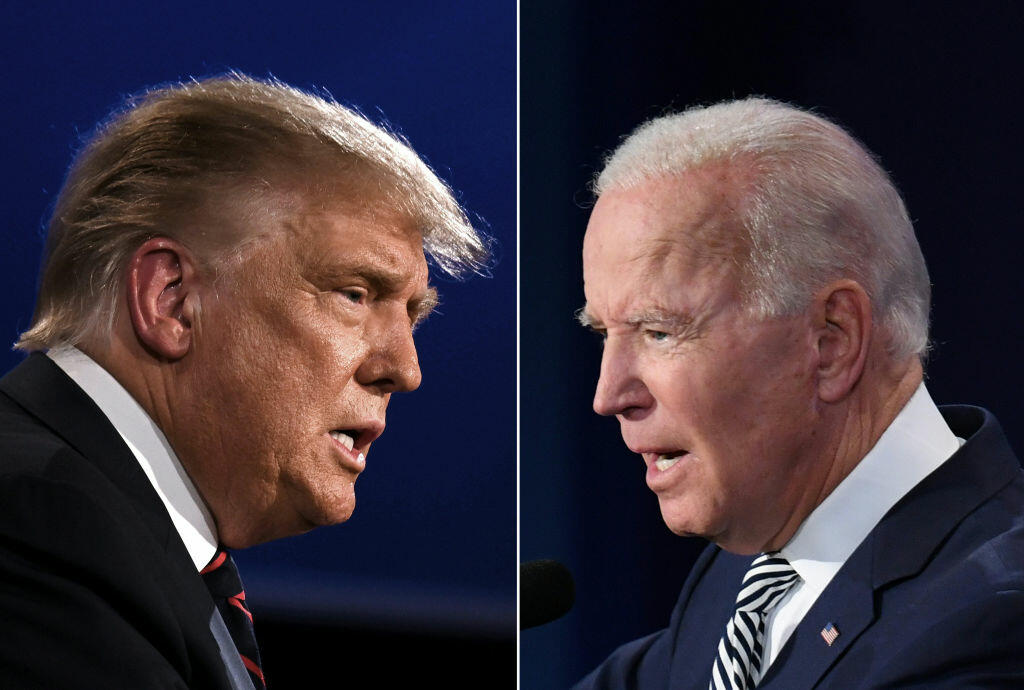 President Trump’s reelection odds & the state of the Presidential race

Bottom Line: Coming into the Presidential Election cycle the odds were on the side of Donald Trump winning reelection. Why?

There is a clear incumbency advantage. There are other numbers that come into play, based on a president’s approval ratings as we close in on Election Day. A Presidential reelection bid is first and foremost a referendum on the incumbent President. History has shown that if people are generally satisfied with the performance of the President – they'll vote to stay with him. That necessarily makes the relevance of the challenger a secondary consideration. In this story I've taken the historical approval ratings of incumbent presidents running for reelection and tracked the outcomes of those elections. In so doing I’m able to project historical reelection odds for President Trump based on his current ratings.

Here’s where we stand as of today:

The dichotomy in approval polling couldn’t be starker this week as we close in on Election Day. The range in approval polling varies from 42% with CNN & The Economist, to 52% with Rasmussen. With a range so wide it’s hard to even take the average of them seriously. Here’s an idea of the difference between the two. If President Trump’s approval rating were really only 42%, his odds of winning reelection would only be 12%. If his approval rating were really 52% his odds of winning reelection would be 84%. What does all of this tell us? It appears we’re set for another Election Day with polls that mostly under-represent the President’s support. Win or lose – there’s a far better chance that President Trump is likely be reelected as opposed to having very little chance of winning. The more things change the more they stay the same as far as most polling goes it appears.

That takes us to this week’s takeaways.

For Biden: It’s clear the closing argument was to keep him away from reporters which might press him on the family scandals and to carefully place him in small controlled environments on the trail. His campaign is playing the Presidential version of prevent defense. They think they’re up and only need to run out the clock. The last time this strategy was employed was in 2012 by Mitt Romney. Just as Romney’s belief in his internal pollsters led him astray, could Biden’s team be making a similar mistake? Or is there no choice because he’s really not able to do more than what he’s been doing?

For Trump: For all that’s changed over four years ago, none the least of which is his being the President of the United States, it’s remarkable how similar the polls and the political landscape look right now compared to back then. On that note, I’d do exactly the same as he did four years ago. Hit every swing state hard, leave it all out on the trail and watch the Election night returns with an eye on retiring in just over four years.