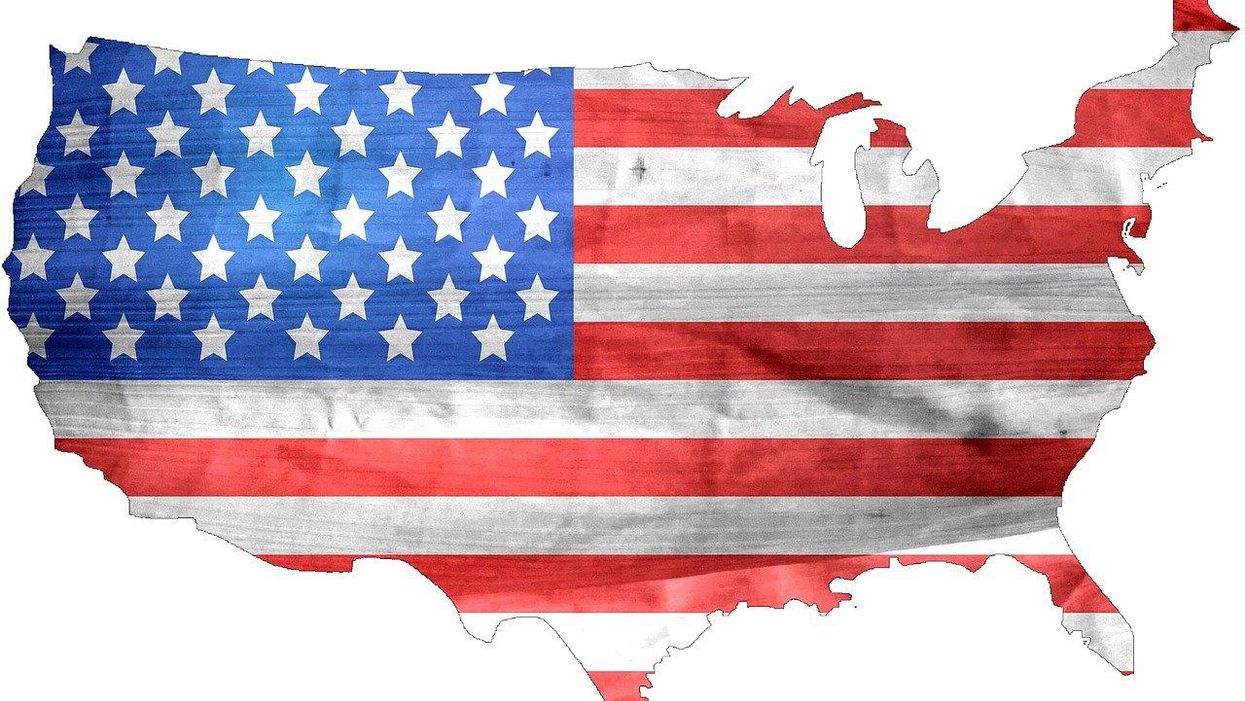 Later this week, former President Trump will attend CPAC and give his first major policy appearance since leaving office. Sources close to the President reveal he will focus on "the future of the Republican Party and the conservative movement."

The future of the GOP is a question that demands real discussion before elections in 2022 and 2024. Right now, I can see three possible answers for how you act:

Those in power and senior positions will ignore the reasons behind Donald Trump winning in 2016. They will be vindicated in their minds because they outlasted him, as they view DC as a job for life. These leaders will go back to business as usual and seek forgiveness from the left, hoping for unity and acceptance in the future.The second outcome is another section of the party that is understandably very angry over the left's Presidents treatment. They still support and believe in Trump. They think it's time to take off the gloves and treat Biden/the left exactly how they treated Trump.The few policy positions offered in public will be centered solely around opposing the left. They will also make the case how the left suck, are dangerous, and how you need them in power. The next four years are merely a countdown for Trump to run again and right the wrong of 2020.The third outcome is very similar to the second, but with one key difference. While they appreciate everything Trump accomplished while in office, they feel it's time to unite behind another candidate.QuestionWhich of these three positions will work best for the American people? Which helps built a political base for elections in both 2022 and 2024?

If you seek to help save America, it is critical to do some soul searching. Whether you love or hate him, Donald Trump got 75 million votes and made advancements in key demographics. What did he do well that you can develop further? In what areas was he poor, and how can you improve?

I want to raise six principled points everyone on the right should be forced to consider in the run-up to 2024.

1 - Understanding American ExceptionalismFACT: America is an exceptional nation. If you read enough of world history, you will find ample evidence that America acted in ways that made it unique and significantly different from other countries in the past and modern times. These reasons must be understood and promoted through the culture and body politic.

One of those reasons is the layout of your Declaration of Independence. If you look around politics today, you will see people on all political sides telling you what they hate, why the other side is the enemy, and how they must be defeated.

In the Declaration of Independence, Jefferson also made that case against the English when he listed 27 grievances against the King. So how is the layout key? It took Jefferson 357 words to get to those grievances. Your Declaration is your mission statement: it tells everyone in the world what America aspires to be. It states the belief that all were created equal, all had certain rights that come directly from God, and that it is the government's job to protect rights -- not give people rights.

The left is successfully painting everyone on the right to be a terrorist who enjoyed the Capitol Hill riots. If you ever want to win another election, it will be critical to explain what you stand for to the American people.

After all, ask yourself which makes you the most passionate to vote - removing someone from office or voting for a vision and change you believe in?

2 - The ConstitutionIs there a better place to start this vision than the Constitution? Yes, it is mostly ignored today by those in power and is only referenced by politicians and media when it fits a narrative.

The Constitution is a beautiful and complex document but is primarily based on a straightforward principle. The government should be extremely limited in its power, but it should be as close to the people as possible where there is a clear need for government. Who can argue with this principle?

Who wants someone they have never met, dictating how they live their life?

This is why the Constitution grants the President no real power, and gives Congress 18 clauses of power, listed under Article 1, Section 8. Any and every power not mentioned there belongs at the state level.

3 - FinancesThe power structure in DC has changed many times over the last twenty years, with both parties having the opportunity to rule the different federal branches. There have been two periods where one party controlled all the power in DC:

2008-2010: Obama / Dem2016-2018: Trump / GOPDespite these changes, your government continually grows, you continue to spend money you don't have, and in ten out of the last thirteen years, you have added over $1,000,000,000,000 to your national debt, which now sits just under $28 trillion. Does this seem sustainable to you? Of course not, but sadly your finances only get worse.

America has revenue of over $3.2 trillion every year, yet DC has not passed a budget since 2008. Can you imagine any business running that way? Do you think Apple, Amazon, or Disney have a budget? It is time to get America on a path to financial sustainability, work towards a balanced budget, and explain to the American people how you will achieve it.

4 - TaxesDo you remember discussing taxes during the Tea Party?

We used to make the simple moral case to the American people: any money you earn is yours, you should use it to plan your life, and the government has no right to take it from you. This was so successful around 2012 that Herman Cain ran for President with one primary policy: the 9-9-9 plan.

If America is to return to prosperity after Covid, lower taxes and a simpler tax code must be a central theme.

5 - Cutting GovernmentLook at the size of the US government in 2021. Are you happy? Can you name the numerous departments? Is it now the freedom-loving Americans' position that agencies like Education, Energy, EPA, and Commerce are constitutional bodies of government and are well-run?

How about the IRS, which targeted Tea-Party groups under President Obama? Do they deserve support, or is it time to start sharing a vision of the departments that should be abolished?

This principle used to be a big part of the Conservative platform. It played a massive role in 2012 when Rick Perry ran for President. His campaign was destroyed in 45 short seconds when he could not remember the three agencies he would abolish.

Maybe it's time to refresh this debate but change the parameters. How about we discuss the agencies that should be kept?

America has a second amendment that guarantees you the right to bear arms. The last time the GOP held both houses of Congress and the Presidency, they banned bump stocks - but who really NEEDS a bump stock?

As the years have passed, some have admitted they are open to red flag laws. Is this still the case?

While the second amendment may be under attack, it is clear the fourth amendment is dead. Regardless of which party holds power in DC, the NSA is given continuous ability to spy on Americans. The simple, principled case from Rand Paul of "get a warrant" always falls on deaf ears.

The Bill of Rights should be a unifying document for most Americans, as the principles are self-evident and a significant part of any freedom platform going forward.

ConclusionAmerica will face significant challenges over the coming years. As the government continues to grow, the far left get more hostile, and central planners seek a great reset. If you share my concern, then now is the time to forget our tribes and ignore the debate on who should be President in 2024.

It's time to work hard to build a platform by raising a banner of bold colors, not pale pastels. We must share a clear vision to the American people of a bright future where they are free, prosperous, and can pursue their happiness.

When the platform is built and successful, people can identify the best candidate to run in 2024.